Training will commence in September, with our Domestic Trial match against a NRLB Select Side taking place on 11th September. We will then travel across the border for our annual Griffin Cup match against Germany on 2nd October. Our later reduced squad will then travel across the continent to Turkey, and face two of either Czech Republic/Malta/Turkey in the European Championship D competition at the 4,500 capacity Bodrum İlçe Stadı. It will be the first time in 15 years that the Netherlands have competed in an official tournament since the World Cup Qualifications in 2006.

Commenting on the international campaign, Krlic said; “We are excited with the initial train squad that’s been selected. We’ve announced a squad that we feel best represents our domestic competition. A blend of youth and experience, an hard working committed group that are passionate and patriotic to represent the Netherlands”.

Krlic added; “We felt it important to reward and stay loyal to the players that have committed and progressed over the past 5 years. We understand, we are still at the start of our development plan, so we don’t want to take any easy short term actions that wouldn’t benefit us long term”.

Looking ahead to the Euro D Championship, Krlic commented; “We look forward to going over to Turkey, with no pressure on us and doing the country proud.” 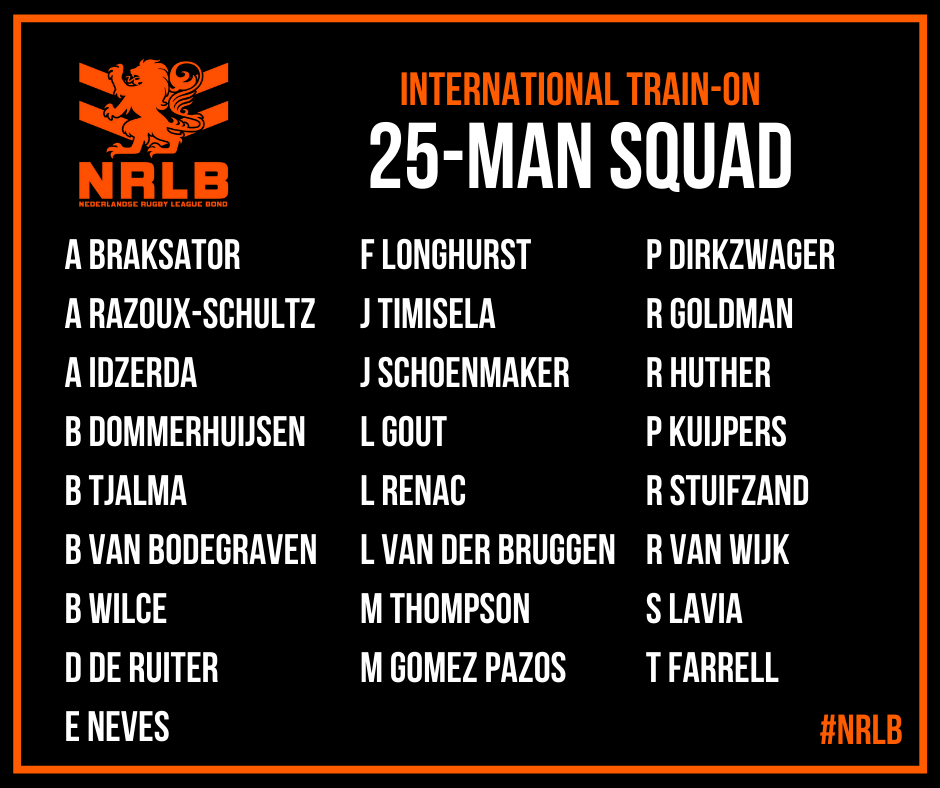