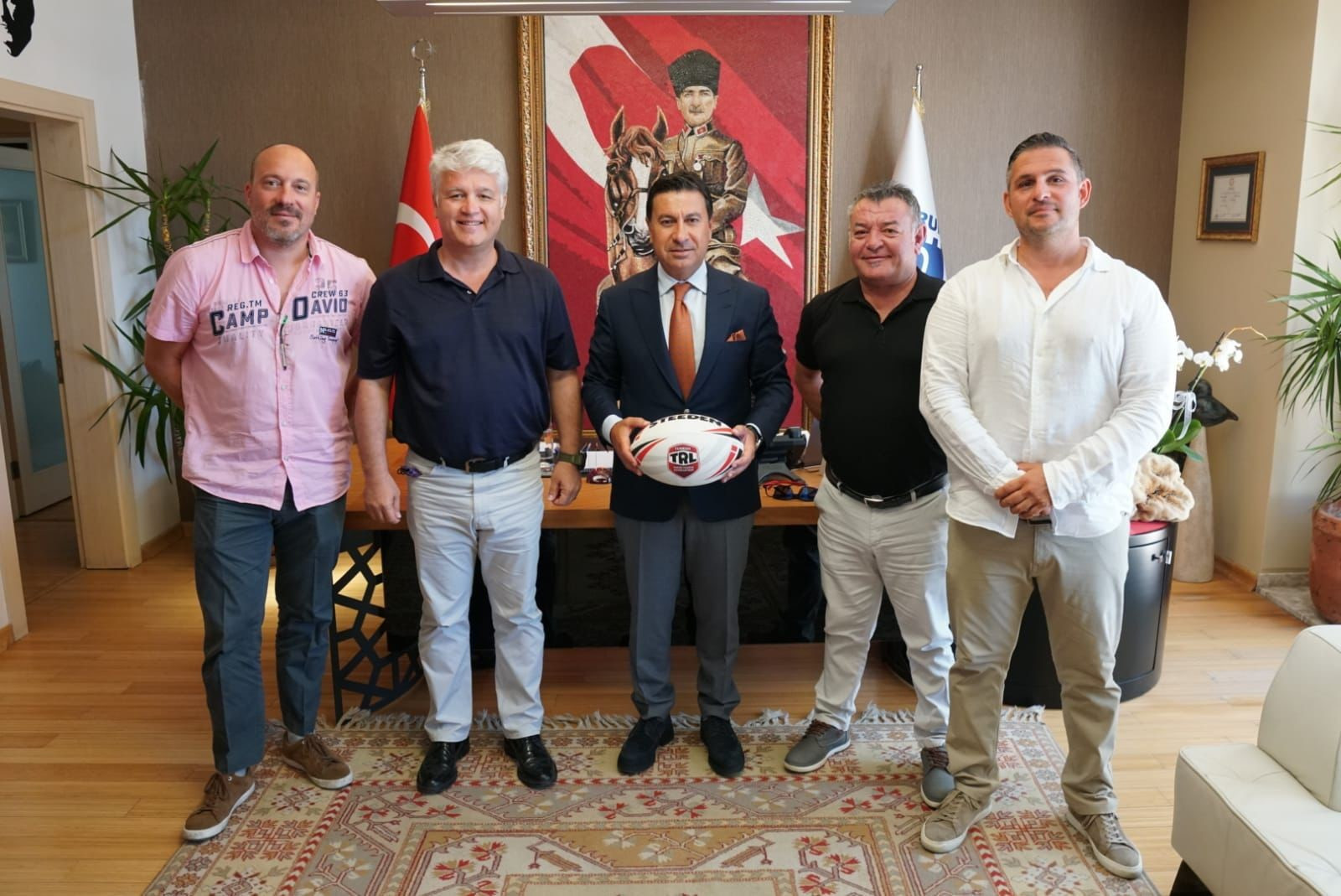 European Rugby League’s fourth tier competition, Euro D, has been confirmed to take place in October 2021 and will be hosted in Bodrum, Turkey.

The championship, postponed in 2020 because of the pandemic, will see Netherlands, Malta, Czechia and the host nation compete, having agreed to a new format of a centrally hosted event to reduce exposure to the challenges of Coronavirus restrictions.

“We are extremely proud and honoured to host the Euro D matches,” confirmed Gurol Yildiz, president of the Turkish Rugby League Association. “This is an amazing achievement for the TRLA management and we are looking forward to welcoming the European Rugby League family to Bodrum. We are especially grateful to the city’s mayor, Ahmet Aras, for his support in securing the event.”

Two rounds of matches will be played, semi-finals on Thursday 14 October and the final and third-placed play off on Sunday 17th, with the draw to be made shortly.

“Hosting this event is a wonderful opportunity for Bodrum and Turkey.” Aras said. “We are honoured and excited that the city has been chosen for the first-ever rugby championship in the country. It will be an unforgettable occasion and the beginning of our long-term strategy to make Bodrum an international sporting destination.”

Matt Rigby, Netherlands team manager, commented: “We are excited to travel to Bodrum and be part of what is sure to be a great spectacle. We’ve worked hard and built foundations for domestic player growth within the Netherlands over the past few years. This tournament is the next step in our process.”

“After a long wait we are looking forward to the opportunity of returning to international competition,” noted David Axisa, general manager of Malta Rugby League. “I can’t wait to see our new head coach Roderick Attard’s transition from domestic player to putting his mark on the squad for this tournament.”

Lukas Hergott, Czechia Rugby League president, confirmed: “We are very much looking forward to this new format and venue, it will be a pleasure to meet up with our friends again. The matches are a significant test of the standard of our domestic competition.”

Clinics at the Alfrink College