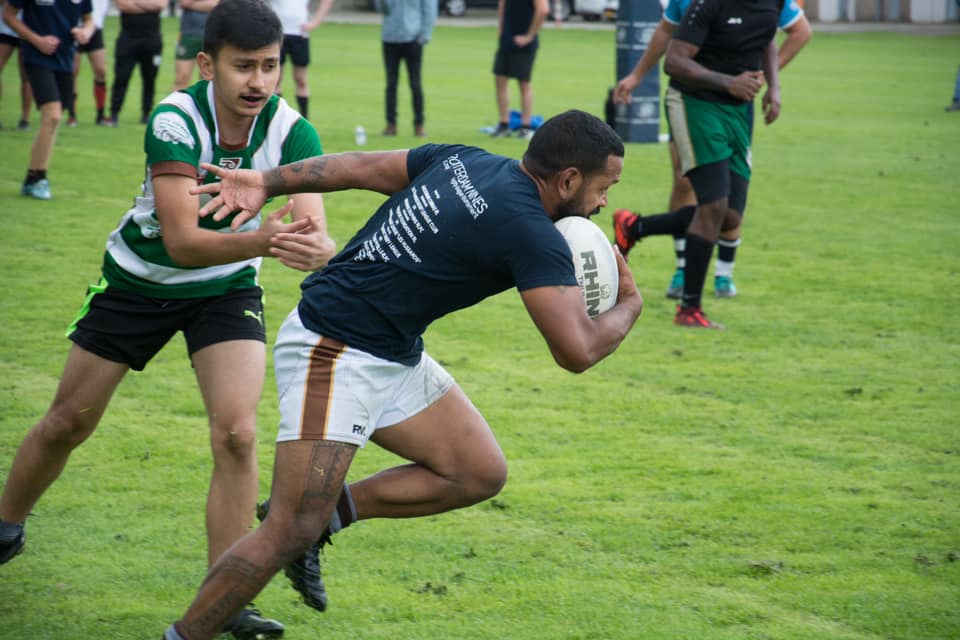 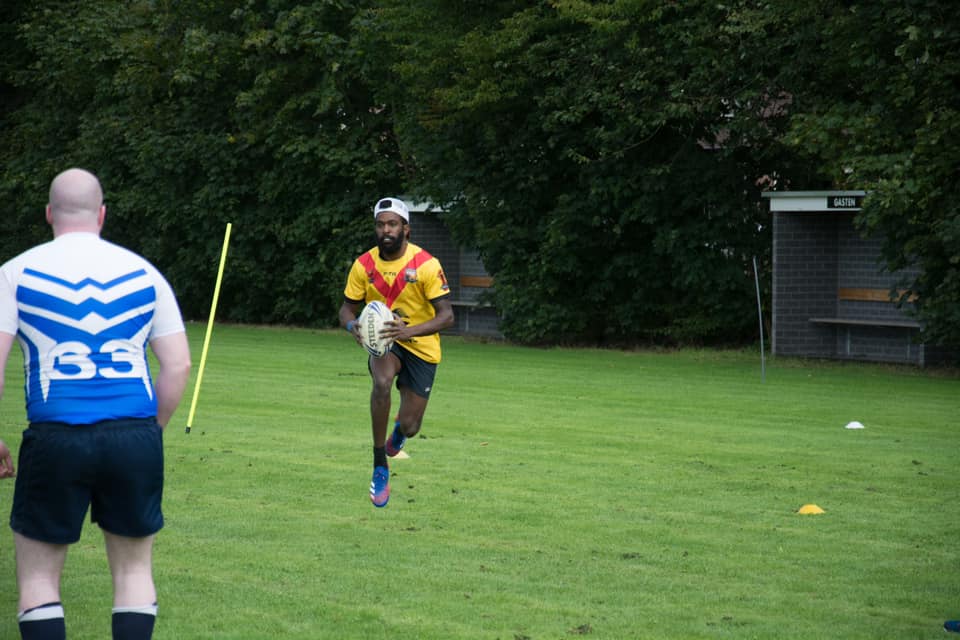 Saturday 29th of August, on the birthday of rugby league, the NRLB got to host the secret event in Harderwijk, the hometown of the Dolphins. When organizing this event, the NRLB carefully monitored the advices and restrictions implemented by the RIVM, and the municipality. Due to this, plans often changed, and locations altered. However, it did not spoil the fun, and there were many members of the Dutch rugby league family present, from all clubs. In the end, a 5v5 tournament proved to be most practical, and after the teams were assembled the tournament officially kicked off. Soon it became clear that this was a way for the players to get rid of the pent-up energy that months of quarantine had caused. There were some hard hits, ego’s got bruised by some lovely sidesteps, and there were some stunning line-breaks. In the end there was one clear winner, and that was the team that consisted of Ben Dommershuijzen, Daan van Rossum, Ruben Stuifzand, Ger Brand, Benji van Bodegraven en James Adams. After that, the post-game socializing started, albeit different with the COVID restrictions meaning 1.5m was to be held at all times. Despite that, it was a successful day for Dutch rugby league, and it was certainly a blessing to have the whole family back together again.