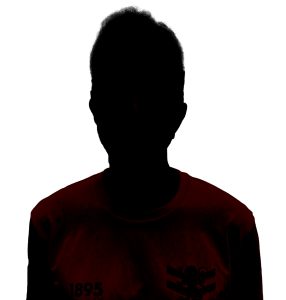 My name is Daan van Rossum, I’m 33 years old and I’ve been a part of Dutch Rugby League for over 12 years. Currently I fulfil the role of president of the NRLB. I was part of the Dutch Development team who played Oxford University back in 2013, and I am honored to say I also possess nine caps for the Netherlands national squad. Before that, I spend one year in Melbourne which allowed me to go to Melbourne Storm games every other week and training at Oakley Waverley Panthers. Upon my return to the Netherlands in 2013 I realized I missed Rugby League, so I dedicated myself to developing the game here. I founded the Amsterdam Cobras, co-founded the Dordrecht Griffins, and I helped organize the first Dutch RL competition in between the Dordrecht Scissors and the Barbarians, which eventually evolved into the NRLB competition.