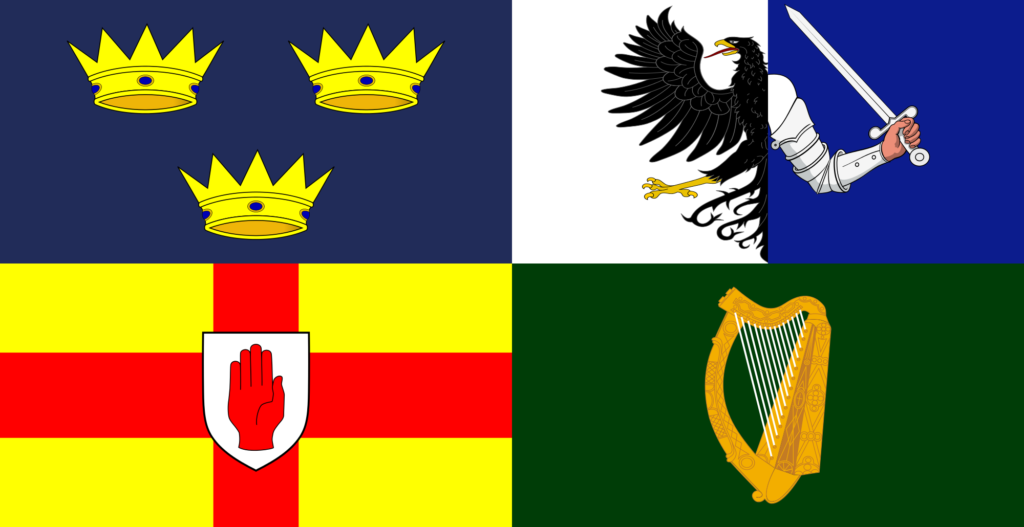 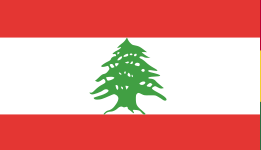 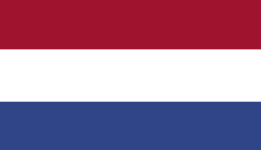 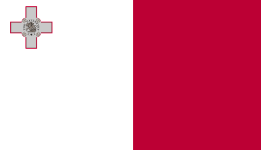 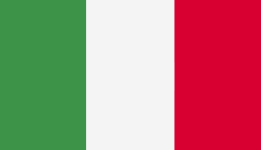 The Official International Rugby League (IRL) World Rankings are calculated on each nation’s performance over the current season and the three preceding seasons.

Points are awarded to each team for each match based on:

The points are then used to create the Official World Rankings by ordering the teams by virtue of the points gained over the four year period.

Only officially sanctioned matches played at senior level between two approved members are considered as part of the rankings.