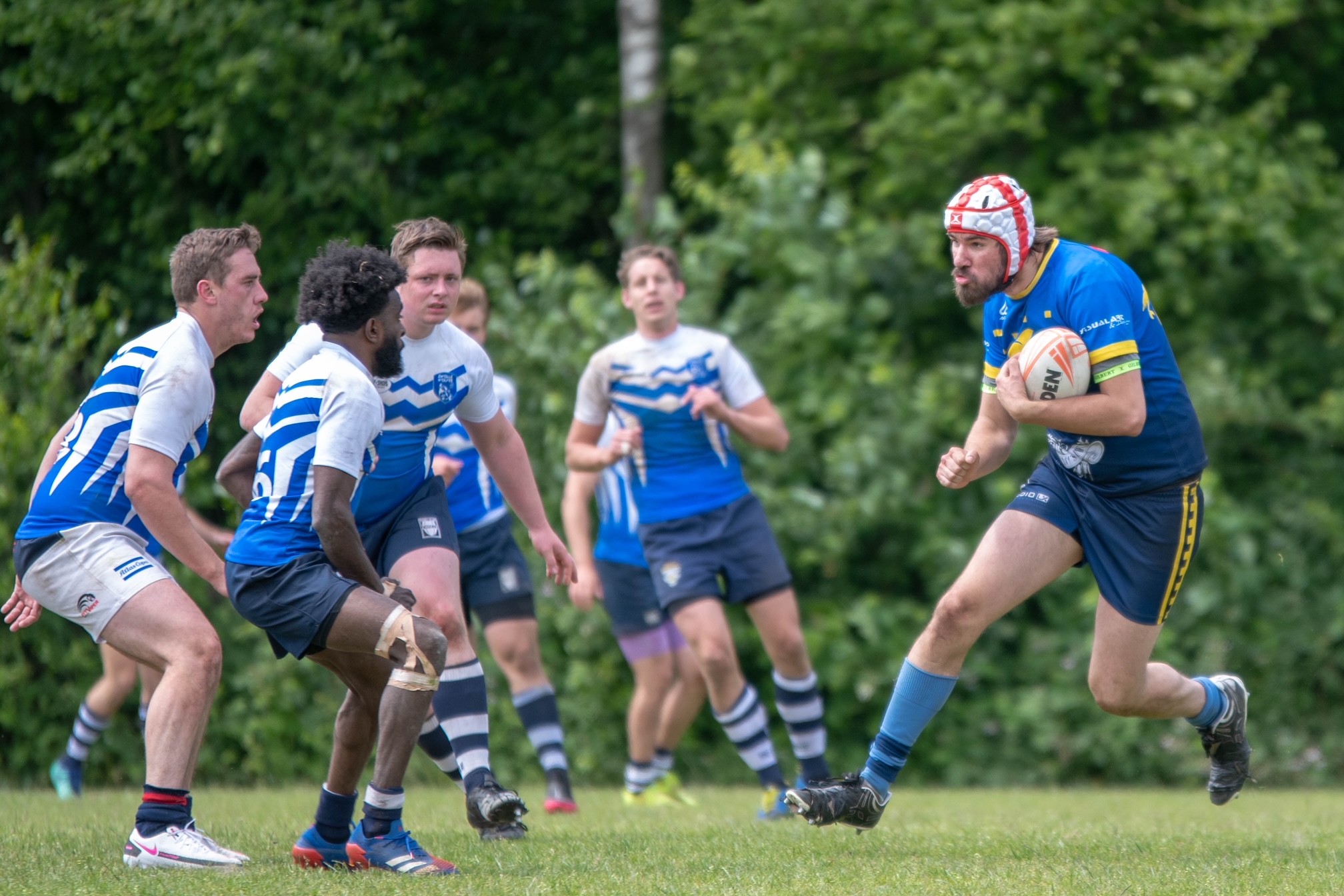 This weekend, Domestic Rugby League returned to the Netherlands for the first time since July 2019.

Starting in Overijssel at midday on Saturday, new club Zwolle Wolves hosted their neighbours Harderwijk Dolphins in a repeat of the pre-season friendly just two weeks prior. Fairly evenly contested through the match, it took seven minutes to break the deadlock, with Gydo van den Heuvel going over for the visitors. The Wolves dominated the majority of the first half, although the Dolphins held there own and defended well. However, with a handful of unforced errors by the away side, the hosts ran in to a 16-08 score at half time.

An early second half try from Mark van den Broek, and the Dolphins were within 2 points of the Wolves. Despite, the match looking evenly matched, the Wolves struck repeatedly with try’s for Kuijpers twins; Conelius & Petrus, along with Casper Nell completing his hat trick, the hosts lead 40-20. Despite a last effort from the Dolphins, it wasn’t enough as the contest ended at 40-32 in favour of the debutants.

Next up was the repeat of the 2019 Grand Final, as the champions Den Haag Knights hosted Amsterdam Cobras. The Cobras dominated the first half of the match, following consecutive unforced errors from the hosts in their own half, and quickly ran in three tries for a 0-16 lead. Despite pulling one try back the Knights headed into the break with a scoreline of 6-22, with all the work to do.

The second half begun evenly, before a try for Joren Vervliet for the Cobras, looked to have sealed the match at 6-28. The Knights continued to defend hard and move up the field, with prop forward Bonne Wilce leading the way, the Knights pulled back a couple of tries which had the feeling of a mere consolation, however the confidence grew for the Knights and faltered for the Cobras, with the champions running in 9 tries in the final quarter, equating to fifty unanswerred points and captivated the biggest comeback in the leagues history, taking the result and two points with a final scoreline of 56-28.